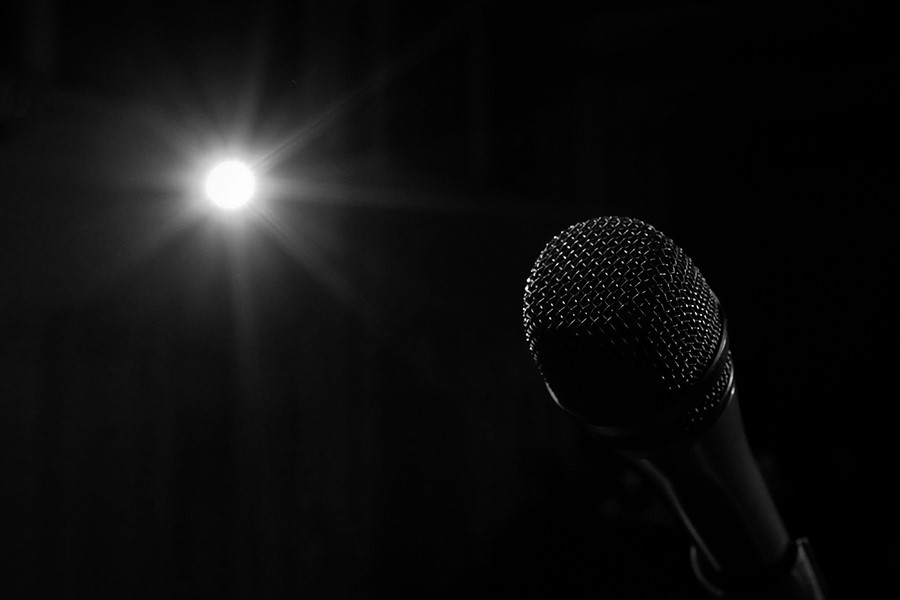 Even in Norway, it is a bit chaotic when the first snow hits the ground. Notice one of the ruts…. 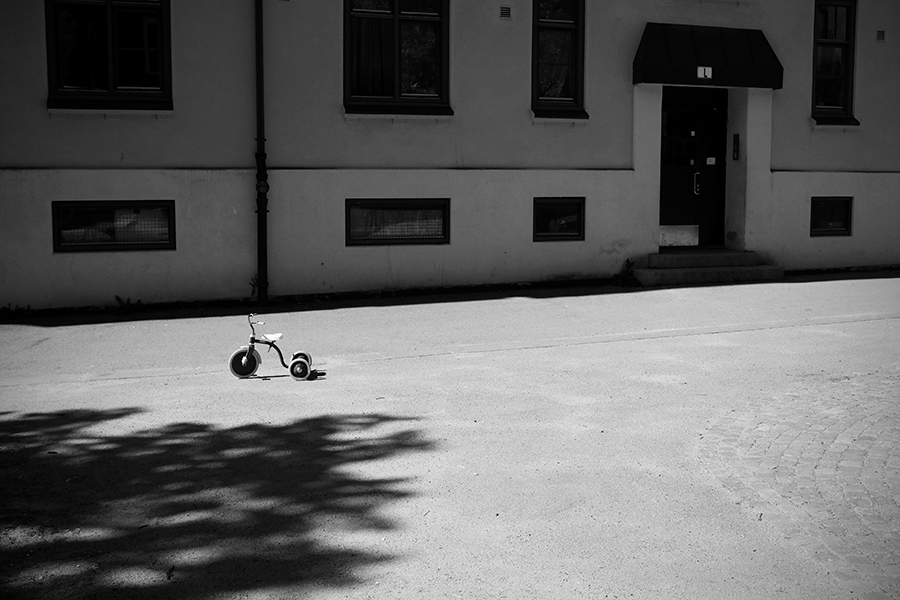 Five Out of Five

One Of Those Days 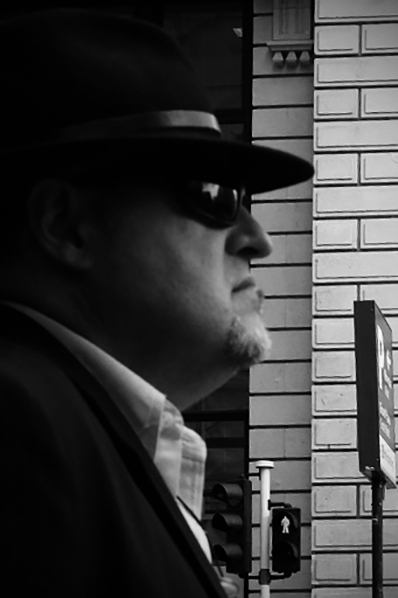 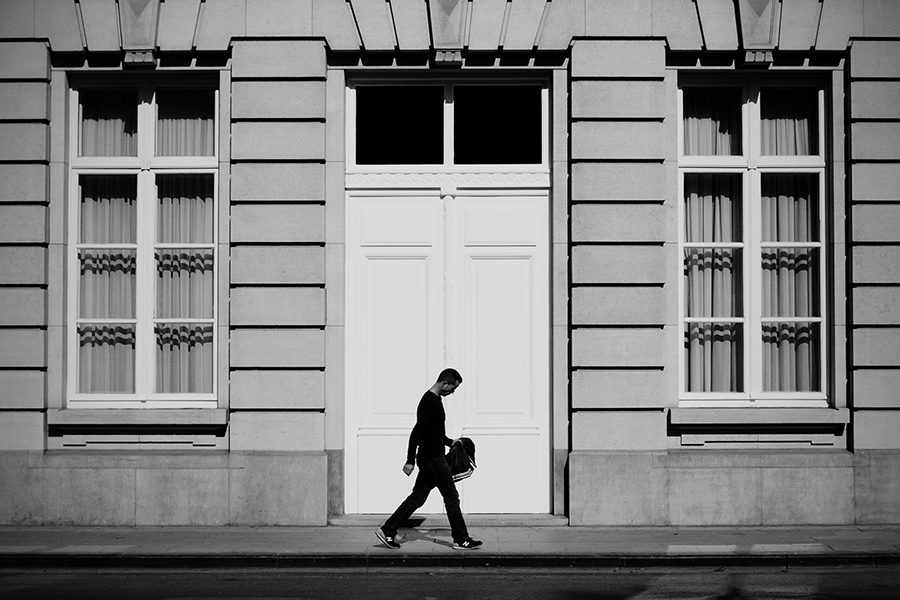 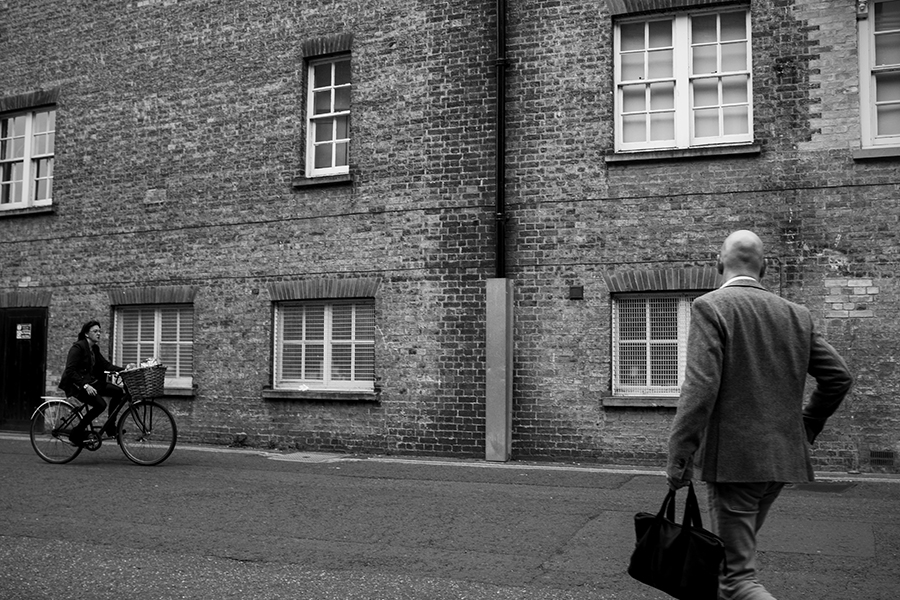 More “on the way” shots here