On The Other Side

Five Out of Five 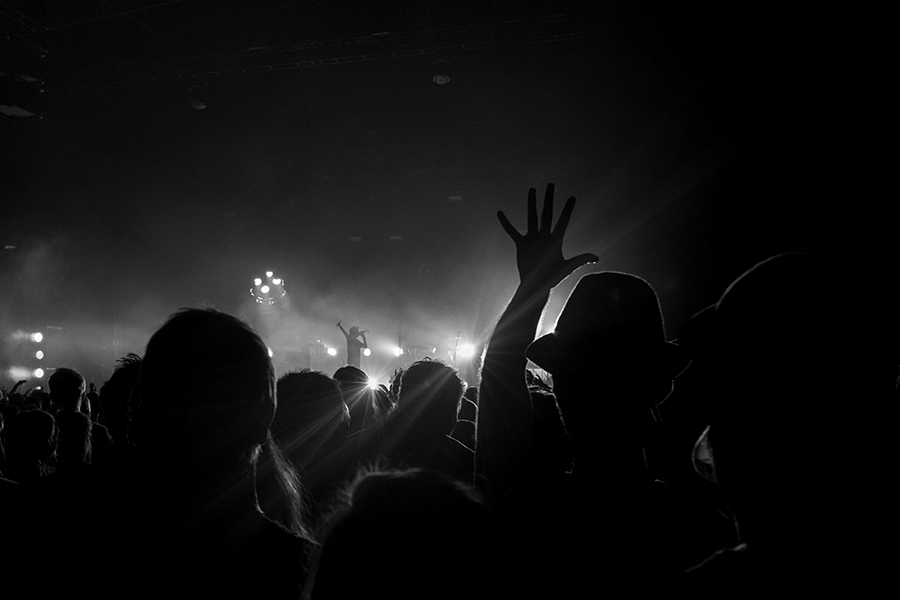 It’s been a while since I posted a new photo, but I have at least updated my galleries. I hope you like some of the shots. 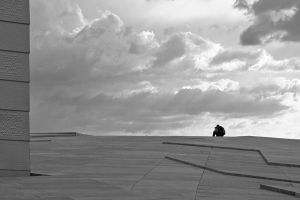