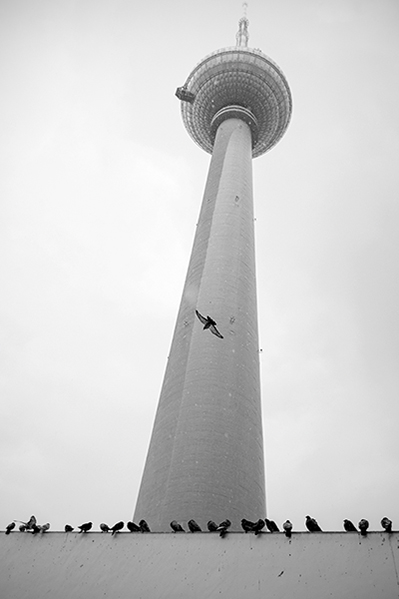 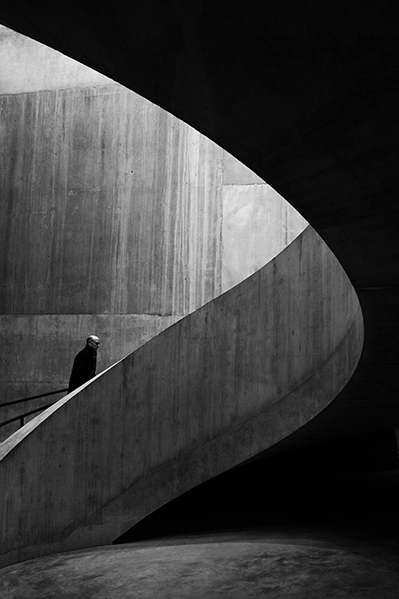 Along the River Spree 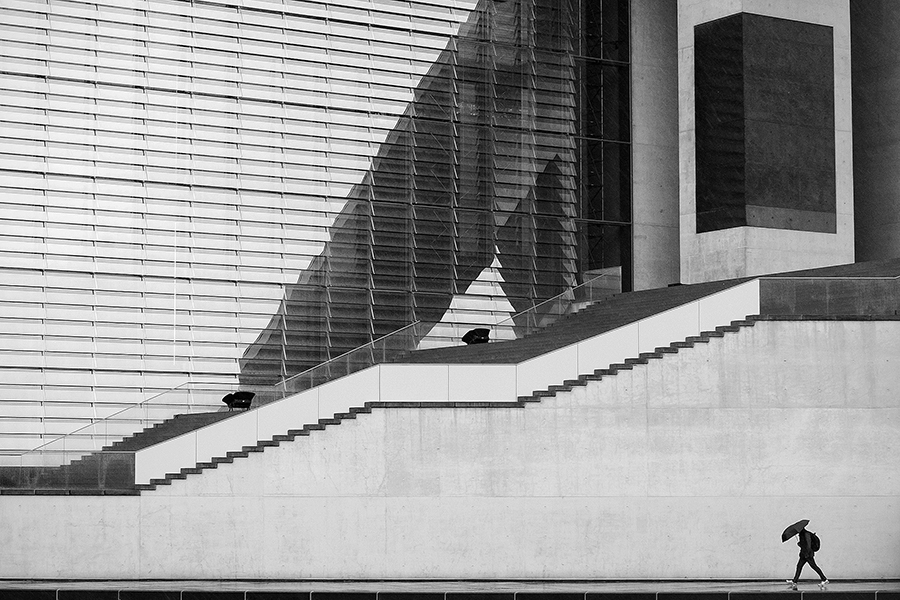 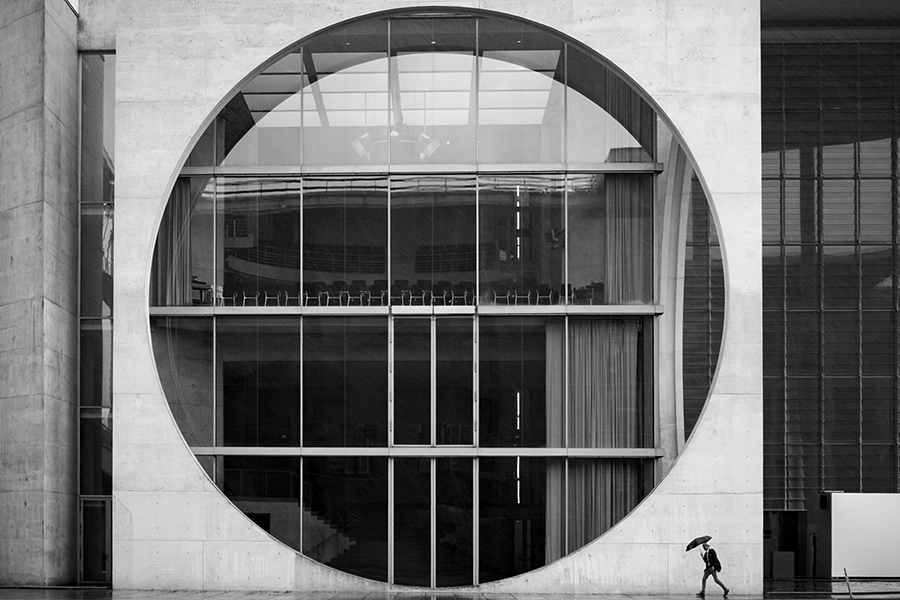 During a short visit to Berlin this summer, we experienced the most powerful rainfall for many years. 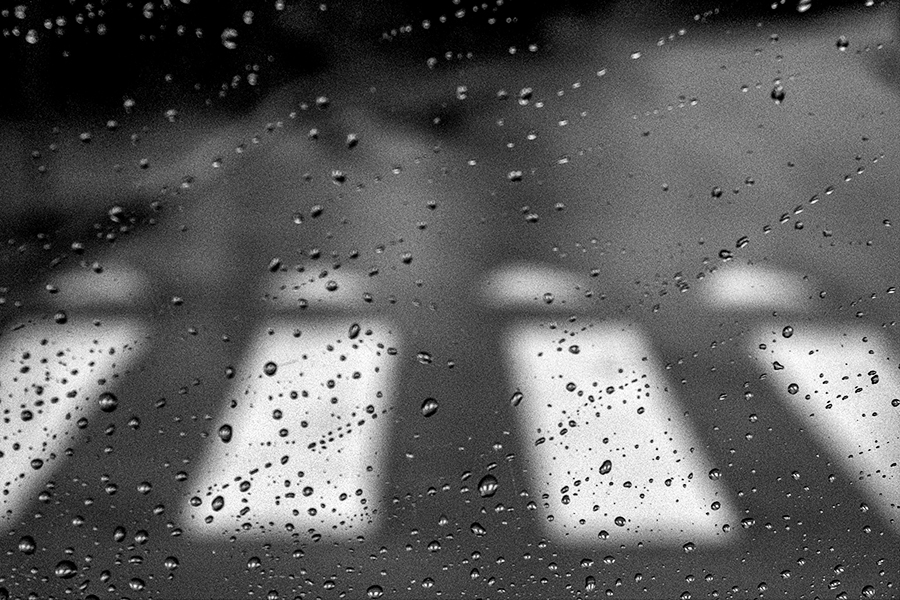 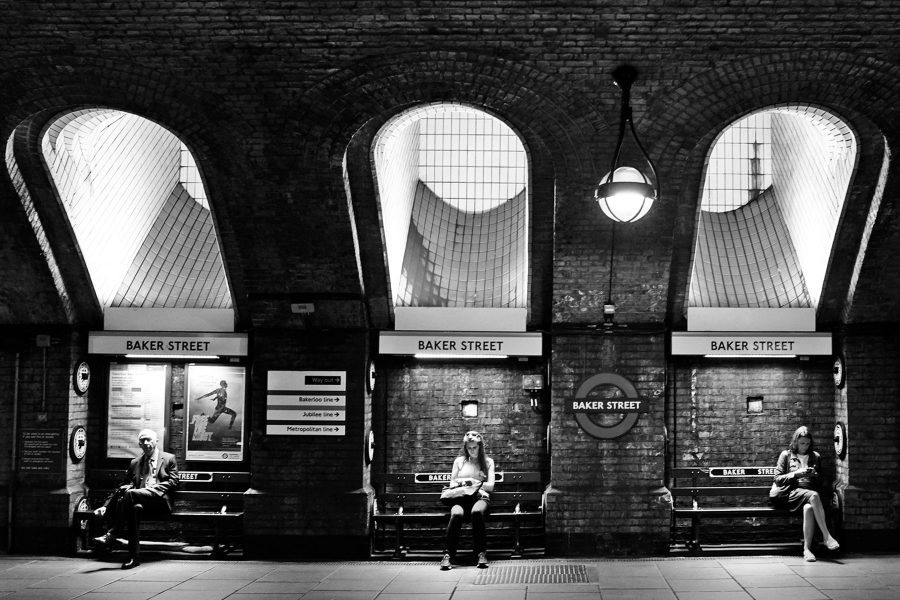 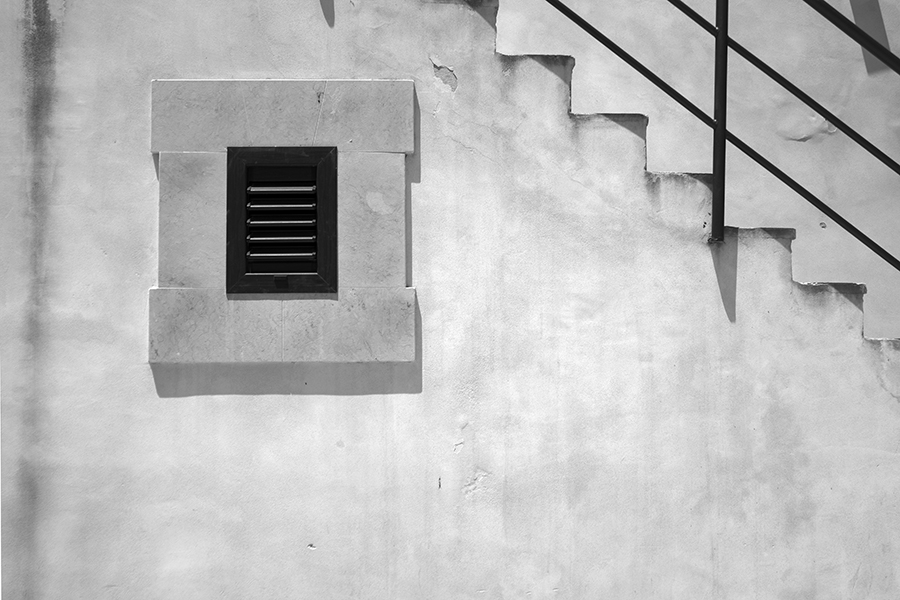 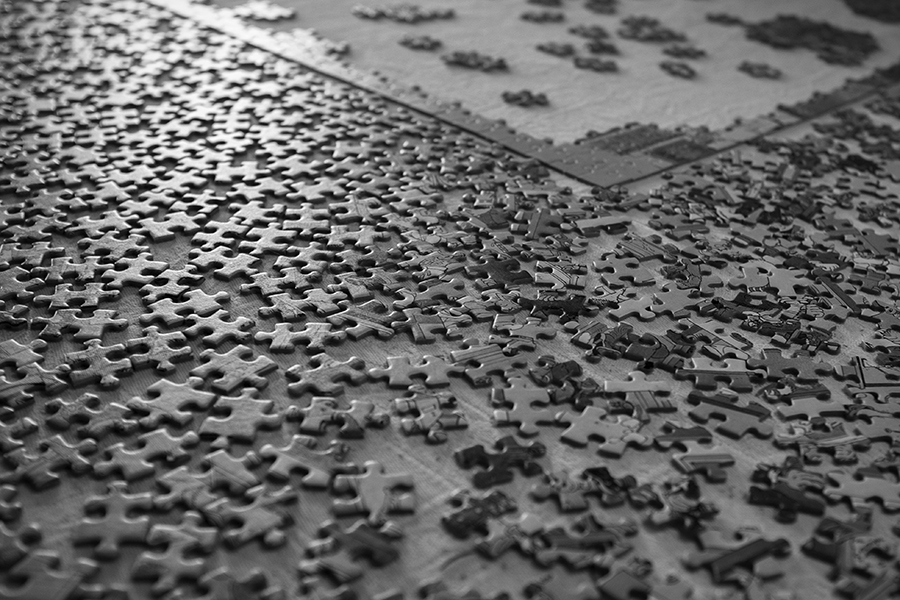 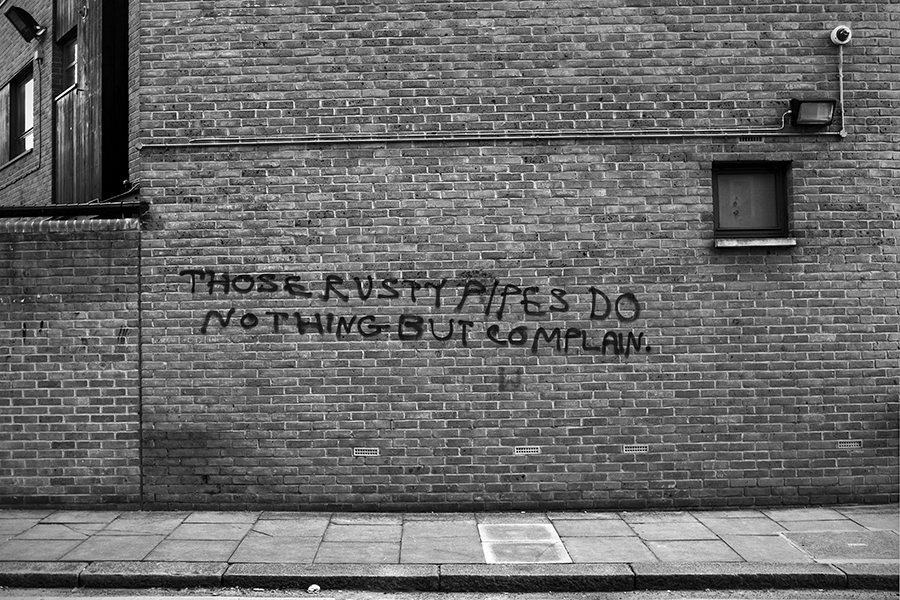 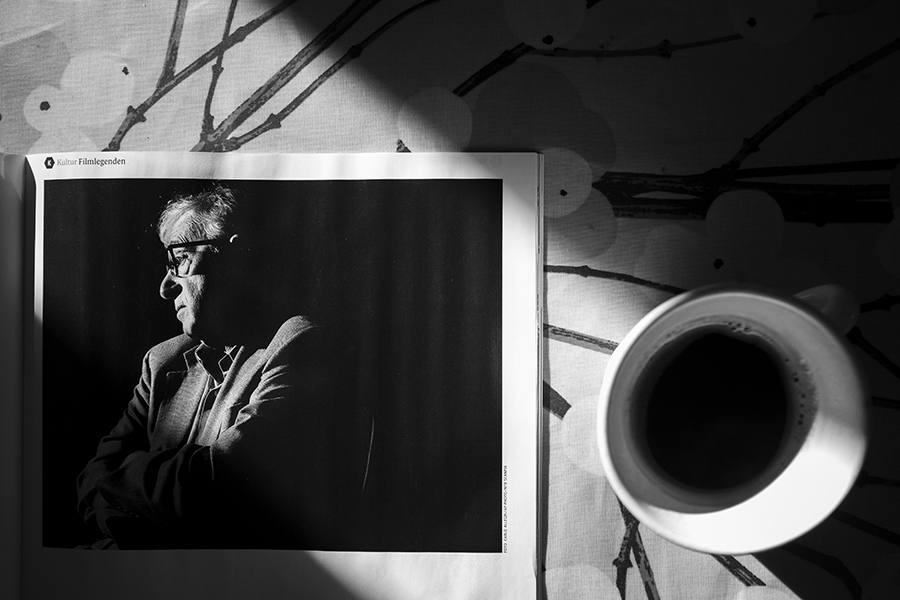 There are two things that satisfy me in this shot. A cup of black coffee and the sunlight that matches the photo in the magazine.