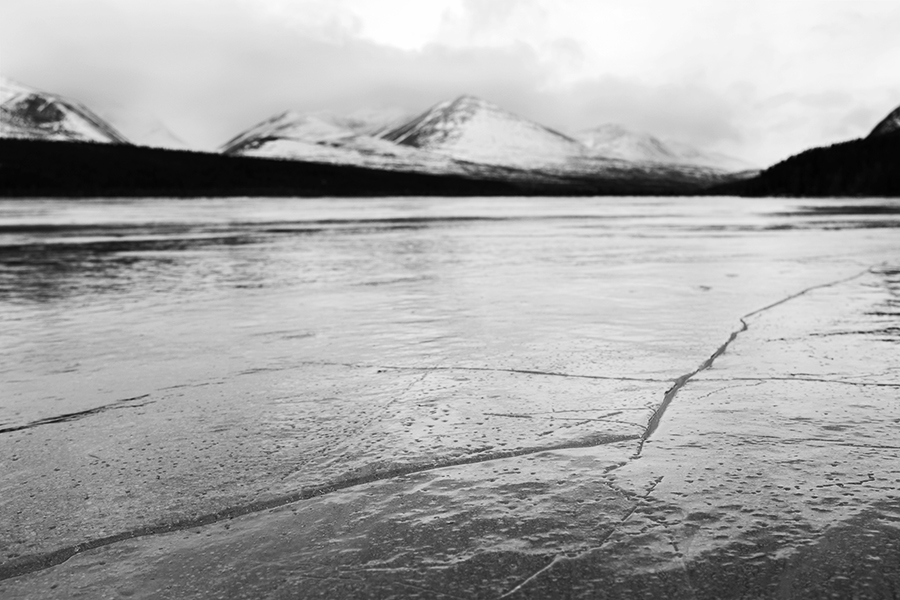 Wish I could go back to London soon

Out On The Frozen Highway

Ice skating on Norway’s largest lake. This is just a small part of the 25 km long “track”

Top of the World 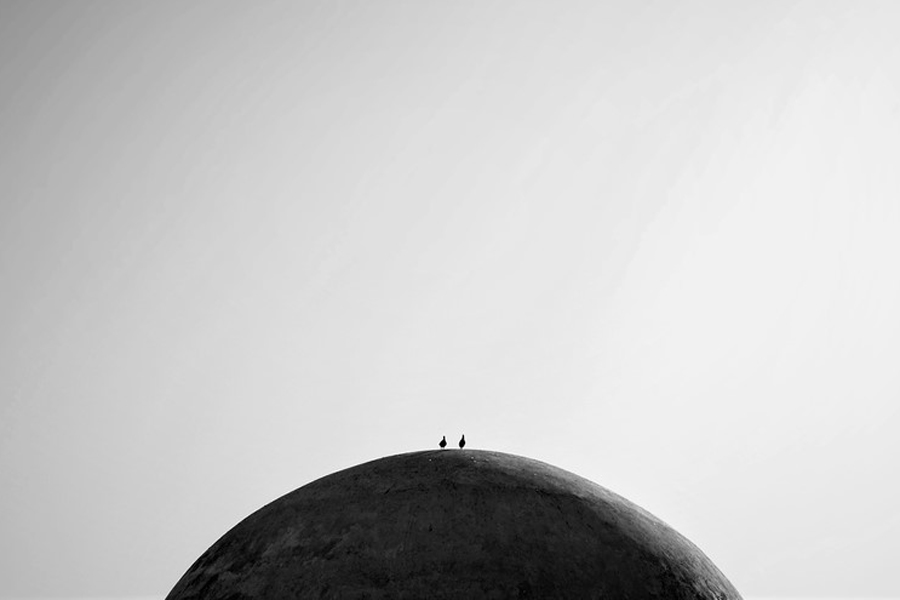 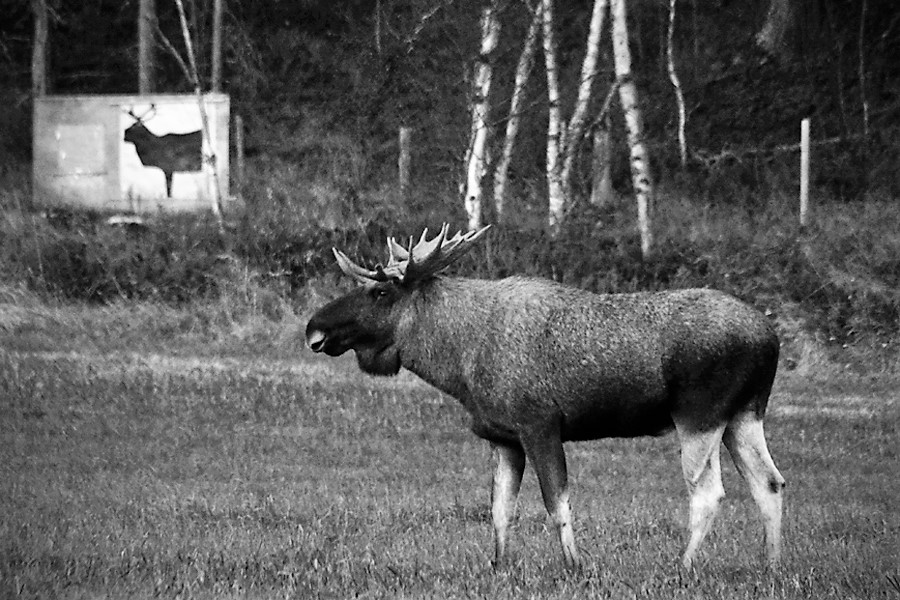 There are several reasons why this post fit into the category “Against The Odds”. First of all it’s rare I meet animals of this size and that they turn up in front of a target like this. Secondly, this is my post number two hundred – who would have thought? 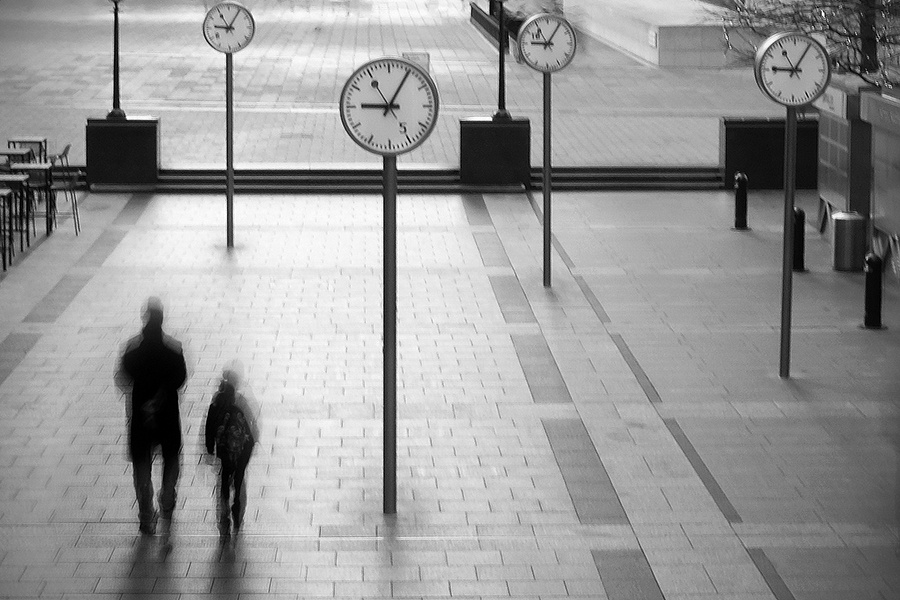 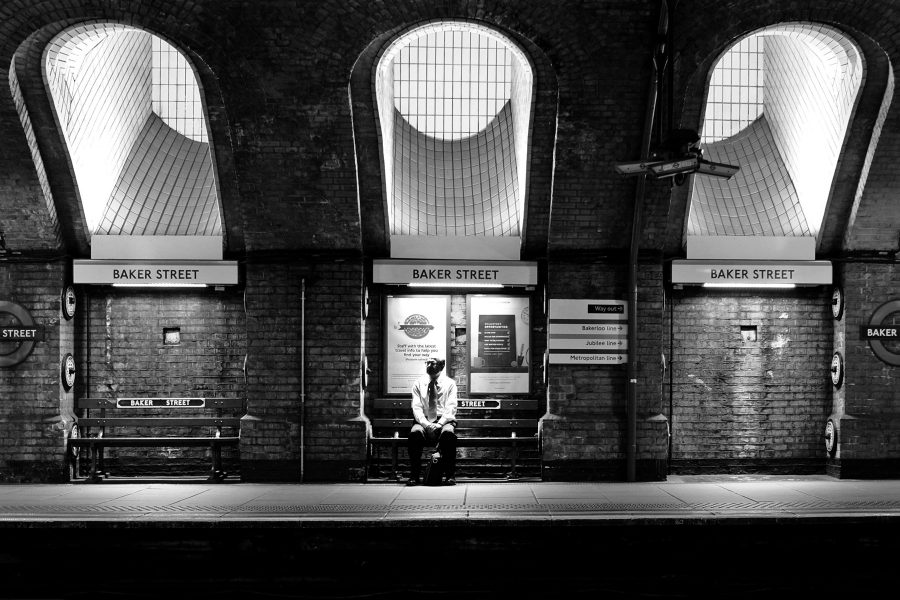 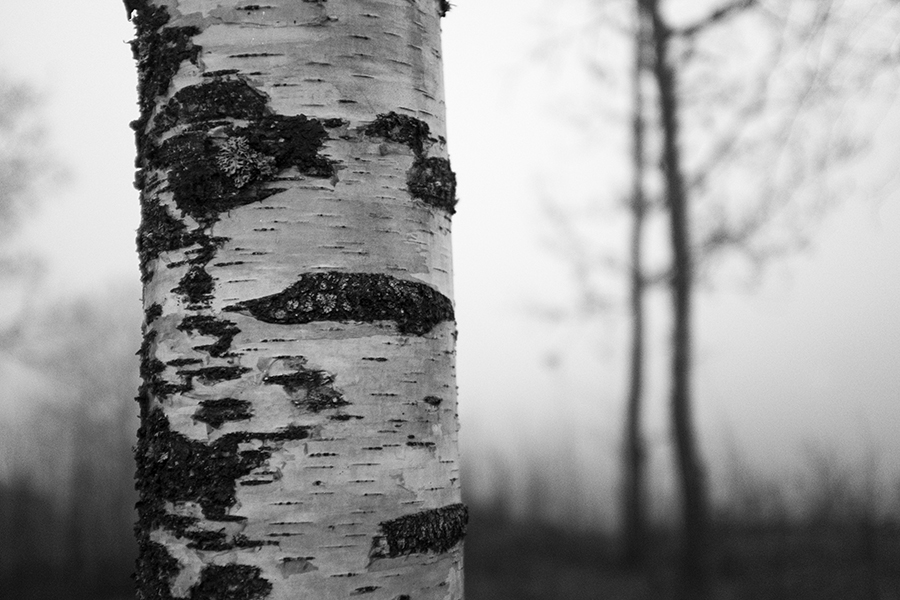